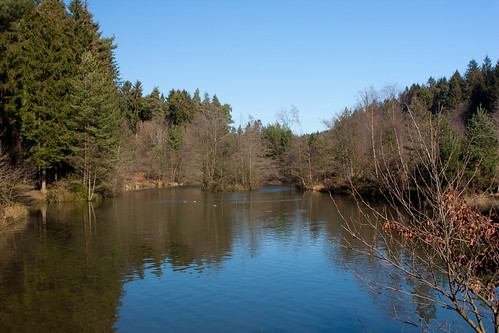 Last week I blogged about authors from my home town of Coleford. But when people ask where I’m from I don’t say Coleford, I say the wider district of the Forest of Dean. Yes, that’s partly because they’re more likely to have heard of it, but not much more likely. I identify with the lakes and woodland of the Forest more than being from a small town. Living in a city now, I miss trees; I don’t miss those same old four pubs and no shops being open after 5 pm. The Forest of Dean is truly beautiful and while it has an industrial past, these days the economy is mostly tourism and leisure, so I can see why writers might move there. Here are some Forest writers to add to the list from Coleford.

My favourite Forest author when I was growing up (remember this was the 1980s when you admire that cover!) was Winifred Foley, who wrote a series of memoirs that start with her early life in Brierley. My favourite is No Pipe Dreams for Father (published by my beloved Forest Bookshop), which discusses her family’s severe poverty with love and affection. FW Harvey was a poet who moved to the Forest of Dean after serving in World War I. He wrote a memoir of his time in prison camp and became a popular broadcaster on BBC Bristol.

Valerie Grosvenor Myer was a writer and editor who was born in Lower Soudley. She had an interesting life, working all over the world as an English lecturer.

Arguably the biggest name on this list, from the age of 9 until she left for university, JK Rowling lived in Tutshill, a village at the southern edge of the Forest. I don’t need to list her literary credentials, but you may remember that in the final Harry Potter book, one of the places they go while on the run is the Forest of Dean. I’ve read all the original seven Harry Potter books but none of her adult books. I’m torn whether to try them or not.

From one literary giant to another, JRR Tolkien worked on an archeological dig in Lydney in 1929, and many have speculated that the Forest of Dean was a major influence on the landscape of Middle Earth.

Another interesting story I came across was that of Johannes Urzidil, a German writer, and his wife, poet Gertrude Urzidil, who fled Nazi Germany to Britain and lived for two years in Viney Hill before moving to America. Johannes won prizes and hung out with Kafka and has a plaque to him in Prague – a true sign of worth!

Have I inspired you yet to look into your literary heritage?