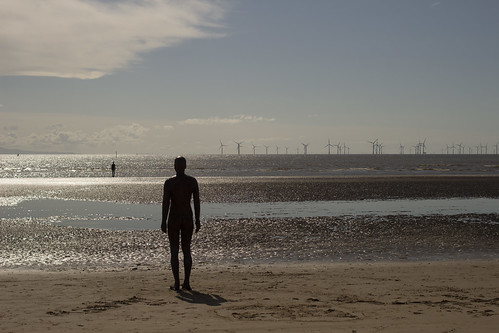 Our other reason for choosing Liverpool was the Writing on the Wall festival, or WowFest. We only saw a very small part of it – Tonight At Noon, an exhibition at the Liverpool Central Library about the Liverpool poets Roger McGough, Brian Patten and Adrien Henri. I grew up with McGough’s poems for children but didn’t know much about the other two, so was surprised to see that they had been such a big deal. There were lots of original manuscripts on show, from which I discovered that I really like the work of all three men (not a huge surprise, as they were heavily influenced by the Beat poets, who I also love). But best of all, visiting the exhibition meant being ushered into one of the very beautiful reading rooms at the library, which is itself a gorgeous building. 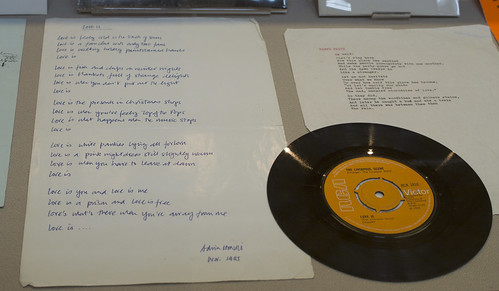 We also squeezed in the Open Eye Gallery, the Tate Liverpool, the World Museum (which was surprisingly great) and the Walker Art Gallery, where I mostly took photos of artworks of women reading. But there was other cool art too. 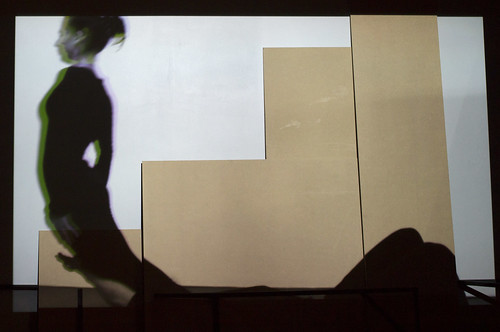 We left plenty of the stuff on our list for a future visit. On that occasion we’d really like some good restaurant recommendations, as that was our one failure last weekend. Send your suggestions this way please!