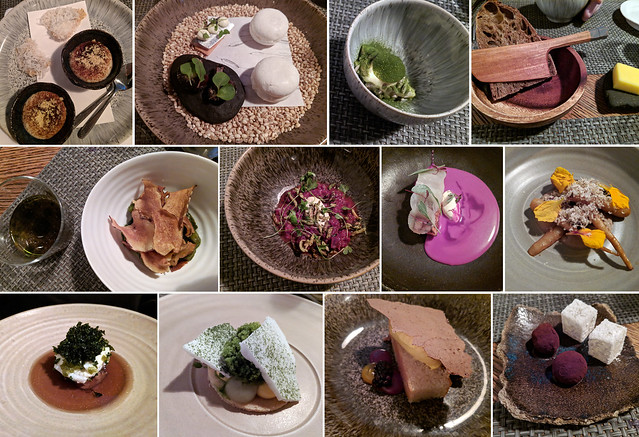 Anne of Green Gables by L M Montgomery
In the second week of holiday I wanted simple comfort reads. I hadn’t read the “Anne” books since I hoovered them up when I was…12? 13? There’s more religion than I had remembered, but Anne is still an endearing heroine. Also, Montgomery does a great job of advertising Prince Edward Island as a beautiful place to visit one day.

Anne of Avonlea by L M Montgomery
Once I had started, I didn’t want to stop. I love that a book was published in 1909 that was so firmly pro the higher education of women, acknowledging that some women need to earn a living. But time passes a little too quickly in this volume. Basically, I didn’t want Anne to grow up!

Anne of the Island by L M Montgomery
And this is where the series begins to disappoint, for me. Anne just isn’t Anne anymore. Despite my obsession with romance on TV lately, I don’t really read romance and I tired quickly of it forming the bulk of this novel.

Residence on Earth by Pablo Neruda
Before our holiday, we watched a few films set in the Bay of Naples, such as It Started in Naples and Il Postino. The latter heavily features Pablo Neruda, who lived on Capri for much 1952 while he was in political exile. I went through a Neruda phase just after I left university so I had a couple of large volumes of his poetry. This is one of his later, more political volumes, and some of it is powerful, unflinching stuff. But there’s also some of his gentler poems about love and life that can be equally moving.