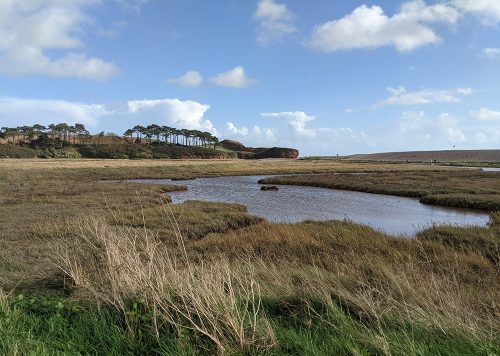 Oh dear, I only finished two books this month and neither was very big. I did have a really bad cold that meant I spent a week mostly watching The Mindy Project and failing to read anything at all. I am currently halfway through three books and gave up on another that I was struggling with. But I was still surprised when I checked Goodreads and saw my October stats.

I did watch the usual quota of films, my top picks being Moxie and Summer of Soul.

Anyway, I’m over the cold and currently away in Devon for a long weekend with Tim, Beckett and our good friend Tushna, so I think things are looking up. Hopefully.

On Earth We’re Briefly Gorgeous by Ocean Vuong
I loved this book. It’s a letter from a man to his mother, a letter in which he tries to reconcile their relationship with who he is, who their family is. They’re immigrants to the US from Vietnam, and this heavily influences much of their life. He reflects on the Vietnam War and its aftermath; racial identity; his mother and grandmother’s hard lives working in a nail salon; surviving violence in various forms. All of this is done in beautiful poetic prose.

Reborn by S L Stacy
This is the first in a fantasy series, in this case centred around a university sorority that may have more associations with Greek culture than merely its name. I liked the set-up, with a former high-school cheerleader struggling to settle at college, re-establishing a relationship with a guy she used to like but broke ties with because something unsettling happened to them both years earlier. The magical powers stuff was interesting. But the giant power struggle at the heart of the book escalated too quickly. And there was a lot of entitled male behaviour, including physical and emotional coercion, that was way too easily forgiven and moved past. I won’t be seeking out the sequels.